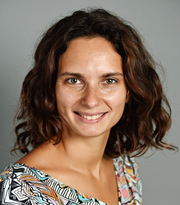 Dr Goldenberg is a Senior Scientist in Genetics and Genome Biology program at SickKids Research Institute, recently appointed as the first Varma Family Chair in Biomedical Informatics and Artificial Intelligence. She is also an Associate Professor in the Department of Computer Science at the University of Toronto, faculty member and an Associate Research Director, Health at Vector Institute and a fellow at the Canadian Institute for Advanced Research (CIFAR), Child and Brain Development group. Dr Goldenberg trained in machine learning at Carnegie Mellon University, with a post-doctoral focus in computational biology and medicine. The current focus of her lab is on developing machine learning methods that capture heterogeneity and identify disease mechanisms in complex human diseases as well as developing risk prediction and early warning clinical systems. Dr Goldenberg is a recipient of the Early Researcher Award from the Ministry of Research and Innovation and a Canada Research Chair in Computational Medicine. She is strongly committed to creating responsible AI to benefit patients across a variety of conditions. 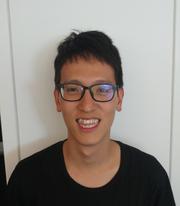 Kingsley was a double major at National Taiwan University, earning a bachelors degree in Electrical Engineering and Life Sciences. Currently he is earning his PhD in Computer Science at the University of Toronto. He is interested in Machine Learning and its application in genomics and healthcare. He has a wide range of interestes such as interpretability, uncertainty, counterfactual inference and time-series model, graph NN, etc. He loves good tea and plays volleyball from time to time. 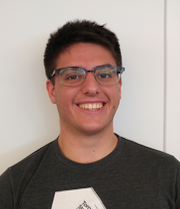 I am a student in molecular genetics co-supervised with Dr. Goldenberg and Dr. Mike Wilson. I use machine learning and bioinformatics approaches applied to sequencing data to better understand developmental biological, specifically the regulation of puberty. 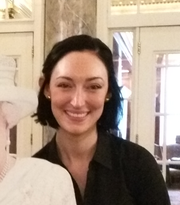 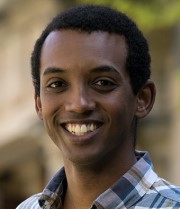 Daniel Hidru is a Computer Science PhD student at the University of Toronto. He has previously completed a MSc in Computer Science and a BSc in Mathematics and Statistics at the same institution. His research focus is the development of models for drug response prediction. He has previously worked on the pharmacogenomic prediction of anti-TNF drug response in rheumatoid arthritis patients and is currently working on drug sensitivity prediction in cancer cell lines. He is more generally interested in the development of computational and statistical techniques to solve scientific problems, especially in the domains of biology and medicine. 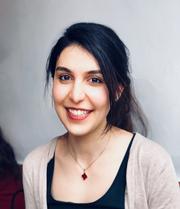 Sana graduated with a major in electrical engineering and a minor in bioengineering form University of Toronto. In her undergraduate studies she was involved in biomedical engineering research and now, she is pursuing her master’s degree in computer science with a focus on computational medicine. She is particulalry interested in applying machine learning knowledge to healthcare data, and is a big believer of AI and the impact it can have on healthcare. She is passionate about cinema and music, and enjoys playing the piano. In her spare time, she loves playing basketball and tennis. 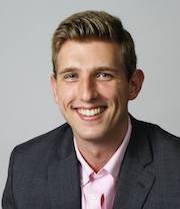 Alex graduated with a Bachelor's degree in computer science from U of T, and is currently pursuing a Master's degree. Alex is interested in creating machine learning models that are able to fail gracefully. A fundamental part of this is analyzing what relationships a model is actually learning by testing it against pathological examples. He's also interested in non-conventional loss functions since he believes that current loss functions are used mainly for convenience and don't represent underlying concepts that a model should learn. He has experience working with several types of data including pharmacogenomics data (both drugs and cell lines), time series data (not health related), and imaging data. Alex enjoys cooking, creating workout programs, and the occasional game of Starcraft 2. 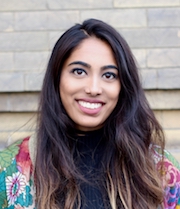 Valli graduated with an Honours Bachelor of Science degree in Biomedical Science & Computer Science from Western University. She is currently pursuing a PhD in Medical Biophysics at the University of Toronto to further her interests at the intersection of healthcare and computer science. Her current projects involve explaining clinical heterogeneity of cancer predisposition syndromes by analyzing complex genomics/epigenomics data and applying machine learning algorithms. 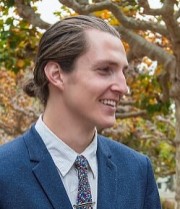 I am interested in applying representation learning to timeseries data to improve the generalisability and safety of machine learning algorithms in clinical practice. You can read more about my work here. 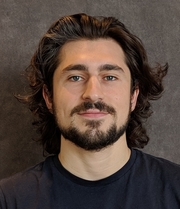 Julyan Keller-Baruch is a PhD student in Computer Science at the University of Toronto. He completed his HBSc in Computer Science and Biology and his MSc in Human Genetics at McGill University. He is broadly interested in the development of machine learning methods that can be used to inform clinical decision making. 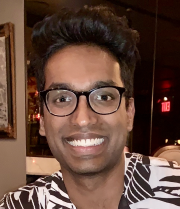 Vinith graduated with a Bachelor of Computing specializing in Biomedical Computing from Queen's University and is currently pursuing his Masters in Computer Science. His research interests are focused on developing methodological advances in machine learning to tackle difficult problems in applying ML to healthcare. Areas within this field that he is interested in include forecasting individualized disease trajectories using representation learning and causality to better understand acute and chronic disease dynamics, reinforcement learning to determine optimal treatment policies, and bringing stronger guarantees to machine learning algorithms in areas of privacy and fairness. Vinith is passionate about music having attended numerous concerts over the past few years. He also enjoys organizing events for the tech community such as hackathons and conferences. 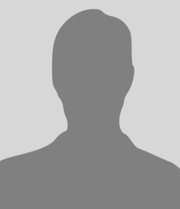 Abhishek Moturu received his H.B.Sc. in 2019 from the University of Toronto (Trinity College) where he pursued a Mathematics major and a Computer Science specialist (Focuses: Artificial Intelligence, Scientific Computing, Theory of Computation). At the Goldenberg Lab, he is working on "Early pediatric cancer detection from whole-body MRIs using GANs." His M.Sc. is under the supervision of Dr. Babak Taati at UHN Toronto Rehab on "Automated pain detection for older adults with dementia." His main research interests lie in using computer vision and machine learning in the medical/healthcare setting. His interest in Computer Science was sparked by some of Google's Educational Outreach programs from his time in California. In his free time, Abhishek enjoys film, cooking, and tennis. 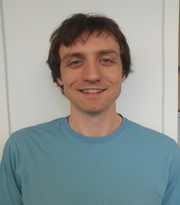 Jaryd previously completed a BFA Specialized Honours in Theatrical Production from York University. He then started working in the entertainment industry around Toronto, but after a few years he decided to return to school to pursue a career that would give his working life more stability. Ultimately, he chose to take computer science at the university of Toronto where he is currently working towards completing a BSC specialist in Computer Science. He still enjoys going to see live performances around the city, and he tries to see smaller shows that are locally written. His main hobbies include, playing piano, guitar, and singing in welsh. He's also a member (on leave) with the Toronto Welsh Male Vocal Choir (TWMVC, you should check them out!). Finally, he enjoys playing board/video games, especially the strategic variety. 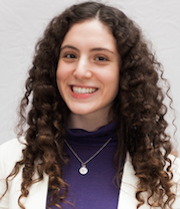 Gabi is an undergraduate student in bioinformatics and computational biology at the University of Toronto. She’s currently doing her Advanced Special Project in Bioinformatics with Lauren Erdman. Her research interests include human-computer interaction, data engineering, and robust data design. She wants to learn more about designing data systems that take into account its users’ end goals, applications in machine learning, and clinical data visualizations. 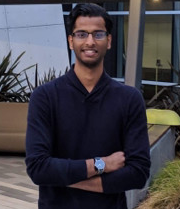 Sulagshan is a computer engineer from the Engineering Science program at UofT. Motivated by his passion for problem solving, and to have a positive impact he is pursuing his interests in computer science and its applications to healthcare. He is currently developing and applying machine learning models to healthcare data to assist patients with prenatal hydronephrosis.

For more information check out //www.linkedin.com/in/sulagshan 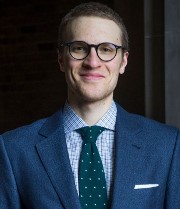 Erik grew up in British Columbia and obtained a BA and an MA in Economics from Simon Fraser University and Queen's, respectively. After working as an Economist at the Bank of Canada for two years, Erik obtained an MSc in Statistics, taking courses in biostatistics and bioinformatics, and then worked as a Bioinformatician at the Boutros Lab in the OICR and the Yeung Lab at SickKids. Erik's research interests are focused on the intersection of statistics and machine learning and he is currently working as the first Machine Learning Specialist at the Hospital. In his free time Erik enjoys reading, listening to podcasts, and playing tennis.